Power factor is the ratio of active power (the power flowing to a system/appliance) vs the amount it uses to perform its function. A device’s power factor represents how effectively that device is using the power supplied to it – essentially its electrical efficiency.

Generally, a power factor of 0.8 or above is considered good.  Lower than 0.8 and it should be corrected to save on consumption and comply with the requirements of the electricity network operator.

How do we measure Power Factor?

Power factor isn’t static – it fluctuates and can be influenced by changes in processes such as motor loading.

The main cause of low Power factor is Inductive Loads such as:

Unlike resistive loads (i.e., incandescent lights, electric heaters, cooking ovens), which involve a more direct conversion to useful work in the form of heat energy, inductive loads operate off of the magnetic field that is created by reactive power.

How can you improve your power factor?

If you want advice on improving the energy efficiency of your plant get in touch with the EAS team today on 834 0505. 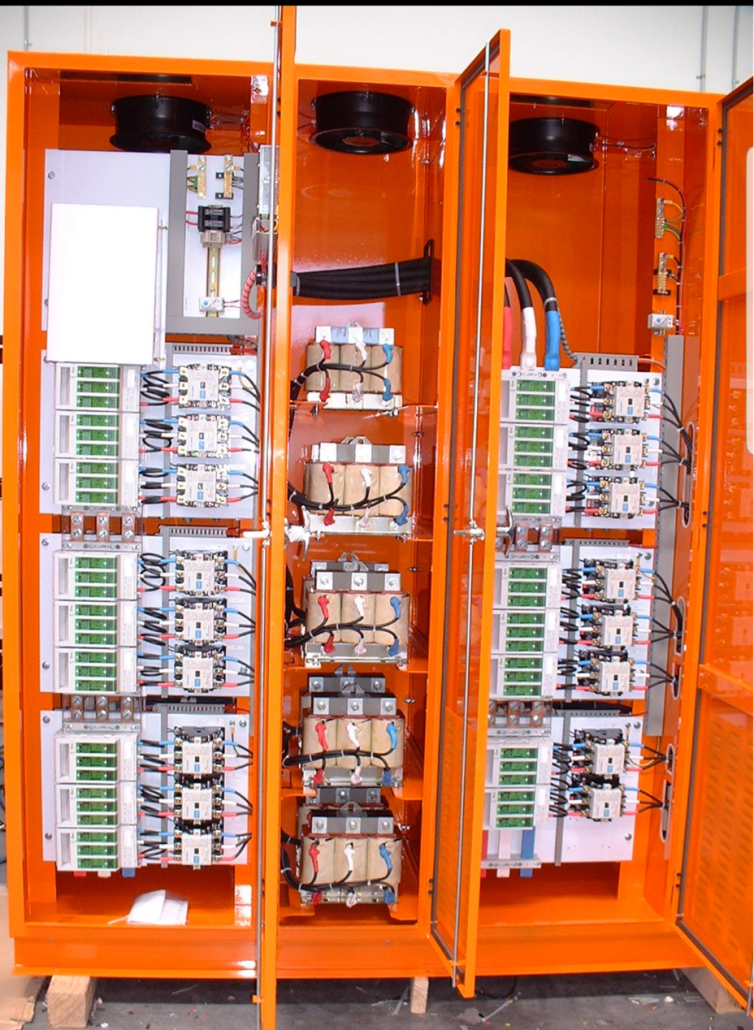 Do you know if your lighting levels are up to standard? Puzzle – November Newsletter
Call Now Button Scroll to top